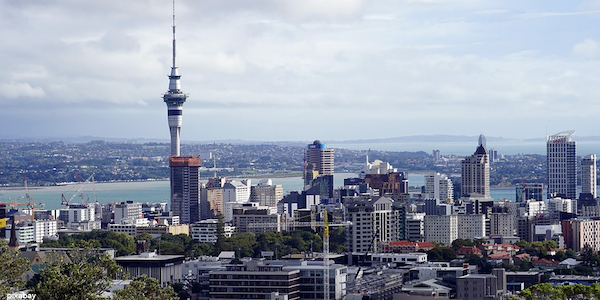 Related Topics:property investing basics
Up Next 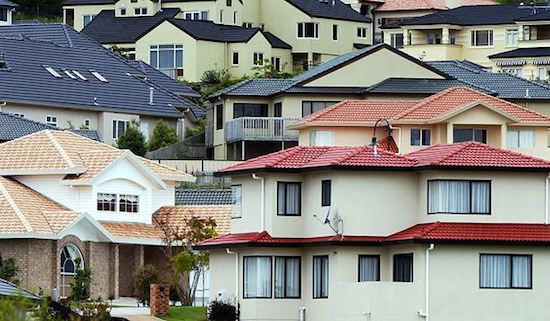 The Best Suburbs to Buy When ‘Flipping’ Property

At a networking event the other night I was asked by a group of the attendees where abouts in our local area was a good place to buy property to ‘flip’ or trade (buy to renovate and then sell for a profit). At a networking event the other night I was asked by a group of the attendees where abouts in our local area was a good place to buy property to ‘flip’ or trade (buy to renovate and then sell for a profit). I have to admit that I have my favourite suburbs and know about those that property commentators have recently referred to (in magazines, e-newsletters etc.).

Buying to renovate and then sell in a matter of months is quite a different ball game than a renovate and hold strategy. You’re not looking for growth areas necessarily – rather, properties you can sell quickly. You’re manufacturing your own value in the property and not waiting for Capital Growth to happen.

For this reason, I confidently say that almost anywhere is a good suburb to buy as long as you are sure about a few main factors:

Who is your target market? Before giving even one piece of advice to my clients about how to renovate their property, I like to know who their target market is. It’s important to really identify who these people are – and it’s not good enough to say ‘anyone’! The more specific you can be, the more you can tailor your renovation to suit them. A few of the real estate websites offer statistics about who lives in various suburbs, so check those out before beginning your renovation (or even better, work out whether the property you’re looking to purchase has the bones of a property suitable to your target audience) – before you buy it.

What does your target market want? Families will want a secure home with a bath possibly and reasonably low maintenance among other things. Professional couples will be looking for low maintenance, with good entertaining areas and something that will impress their peers. Retirees on the other hand, may want a smaller home but with extra storage for their lifetime of belongings, and a spare room for the children/grandchildren. Single mothers are a great target market because you can easily cater to their security wants by installing an alarm and security windows etc. Of course there are other things that your particular target market will want and it’s a good idea to figure this out before you start renovating.

What does your target market earn? Here’s a part of the ‘flipping’ strategy that is so often over-looked. Wouldn’t you like to know how much your potential buyer has to spend? There’s no point ending up with a property you need to sell for $600k to make a profit, if your target market can, on average, only afford $400k. The government statistics website www.stats.govt.nz/ is a place you can find out this information. If you know how much your target market earns, then you can quite easily figure out what they can afford in mortgage repayments – and therefore the total value of a property they would be likely to buy.

Now you know who your target market is, what type of dwelling they are generally looking to buy and how much they’ll be willing to spend, look around the market-place in your suburb and see what else is on offer. If there are 10 houses that already offer the things your target market wants at a price they are prepared to spend, then perhaps this is not the right deal to be making your fortune on. However, if there are none or only a few similar houses, then perhaps it is.

So there you have it – 4 quick things to consider when you are looking to buy and flip a property. You can generally buy anywhere as long as these things stack up. And make sure you get good advice on what changes to make to the property to maximise your return if you’ve not flipped property before.